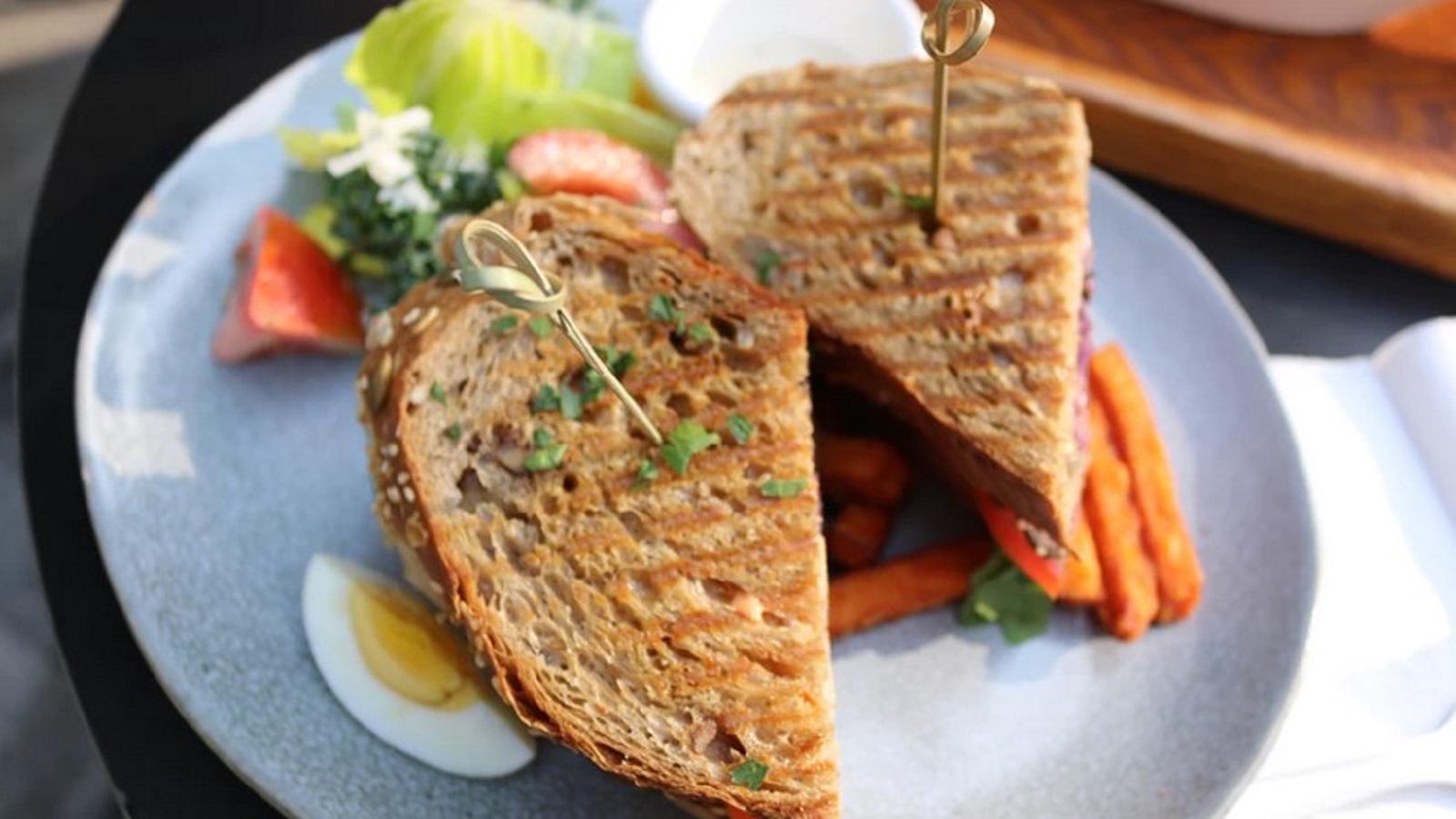 Lovelady Shield Country House Hotel has been described as England's best kept secret by many of its visitors. This elegant Georgian Country House Hotel stands on the former site of a 13th century convent on the banks of the River Nent, nestling in the foothills of Alston Moor in Cumbria. The restaurant at Lovelady provides elegant surroundings in which to enjoy the award-winning cuisine prepared by the Head Chef. Described as "British with continental excursions" the dishes are imaginative and varied and are created using fresh and mostly local produce.

Got a card to register?

Got a card to register?